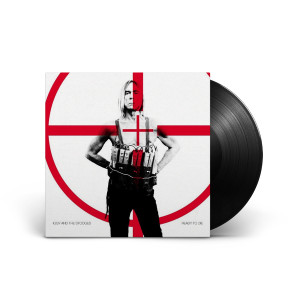 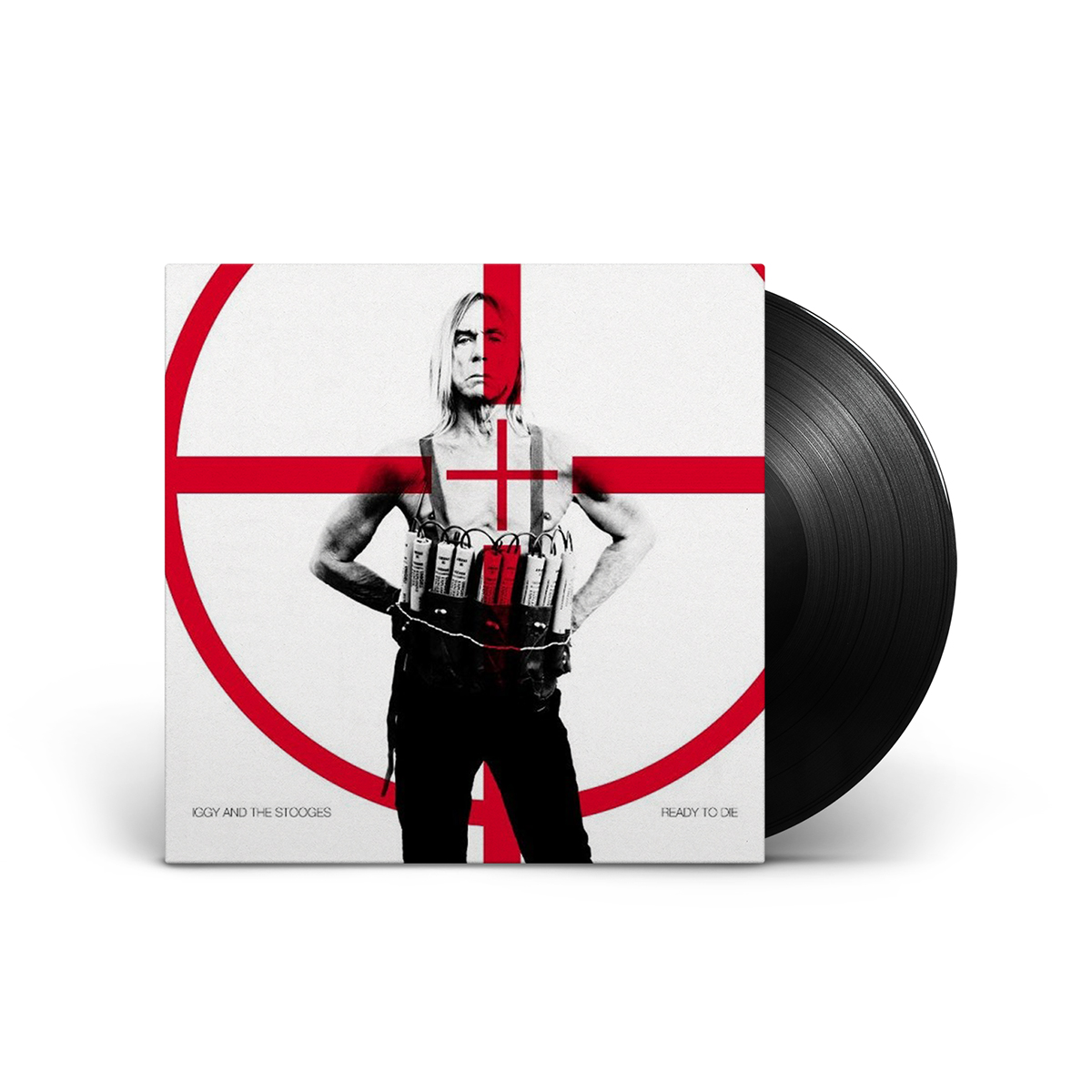 Iggy and the Stooges ®: Ready To Die LP
Y4LPIPS006
Write the First Review
In Stock
Qty
1
Details
Ready to Die is the fifth and final studio album by American rock band Iggy and the Stooges. The album was released on April 30, 2013, by Fat Possum Records. The album debuted at number 96 on the Billboard 200 chart.
Release Date: May 14th, 2013
Tracklist: Enter your email below and be the first to know about new products, exclusive offers & more!